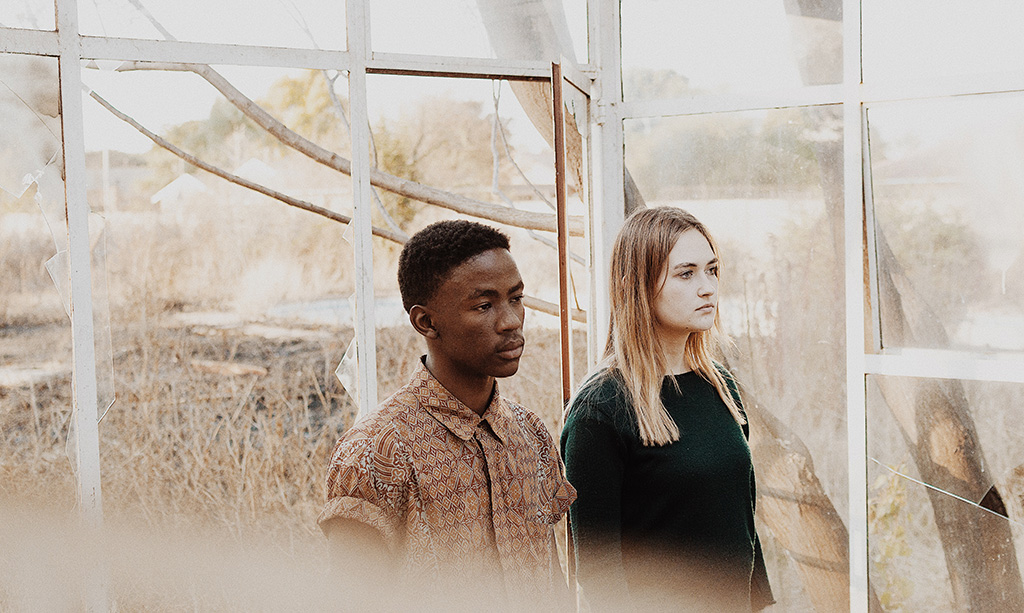 SAYING SORRY: WILL WE TAKE THE INITIATIVE?

We’ve all been on the receiving end of either unintentional or intentional hurtful remarks. But how we respond makes all the difference—as I learned for myself on one journey back home.

That day, my friends and I were having a discussion about a recent film. For some reason, I was lost in thought and didn’t really follow the conversation flow, which led to some irrelevant responses on my part. In response, my close friend said that she wasn’t interested to talk to me as my brain was “too slow” to understand the conversation.

Humiliated and hurt by her comment, I immediately clammed up. Though my other friends did not notice the change in my attitude, my close friend sensed that something was wrong. When she tried to start a conversation with me, I gave curt replies. It stayed that way for the rest of the journey home.

She tried sending me text messages but I did not bother to reply any of them. I treated her as though she didn’t exist. This went on for a few days and as we didn’t meet up in person after that incident, the feelings started to slip away into oblivion.

Sometime later after one church practice, a church friend shared with me about a recent encounter he had with a friend of his. My church friend had casually asked his friend why the products he sold were much more expensive than other retailers—thinking that it was a perfectly normal question. Instead of getting a pleasant reply, his friend took offence with his question and responded negatively and angrily, even cursing my friend.

At that moment, my friend felt the urge to respond with a flurry of equally biting words. But, by the grace of God, he managed to hold his tongue and refrained from sputtering any spiteful words.

Instead, he decided to pray for his friend and on the following day, went to visit him to find out how he was doing and even took the initiative to apologize to his friend for offending him.

I was struck by the similarity of our experiences: we had both been hurt by unkind words. The key difference though, was in our responses. My church friend was able to keep his cool and seek peace in the relationship, whereas I chose a passive-aggressive response, hoping to “torture” my friend into realizing her mistake and making her dwell in a state of regret and shame. Even though what I did seemed innocent on the outside, what I was doing—staying silent and ignoring her—was effectively the same thing as taking revenge. It was basically a covert and cruel act.

My friend, on the other hand, took proactive steps to save the friendship and was able to receive joy and peace through his actions, instead of harboring resentment in his heart. Hearing him, I felt like God was nudging me to do the same. I knew I had to do something about it to salvage my friendship. I couldn’t let the seed of hatred continue to grow slowly inside my heart—I had to pluck out the roots and kill it.

I decided to share my story with my church friend, and find a way to resolve things. He suggested that I take immediate action to apologize—as soon as possible.

I prayed to God for strength and wisdom as I crafted out my apology to my friend. In my message, I apologized for ignoring her and shared honestly about how I was hurt by the words she had said. I explained everything in detail and asked for her forgiveness. She responded with an apology as well and shared about her regret in saying those careless and hurtful words to me, asking me not to hold back on telling her if she made any similar mistakes in future.

After that exchange of text messages, I felt a great weight lifted off my shoulders. My hands trembled and I cried out in immense gratitude to God for teaching me—through my church friend’s experience—the lesson of seeking forgiveness.

My hands trembled and I cried out in immense gratitude to God for teaching me—through my church friend’s experience—the lesson of seeking forgiveness.

While it is true that it is God that we need to confess our sins to ultimately, the bible does give examples of people who confess to other another and ask for forgiveness, such as Joseph’s brothers (Gen 50:17-18). The apostle Paul also urges us to make amends with one another in Colossians 3:13. And from my personal experience, not only does seeking forgiveness help to restore our relationships, it can be a freeing and liberating experience for our good.

Will we humble ourselves and seek forgiveness from God and others because it pleases God?