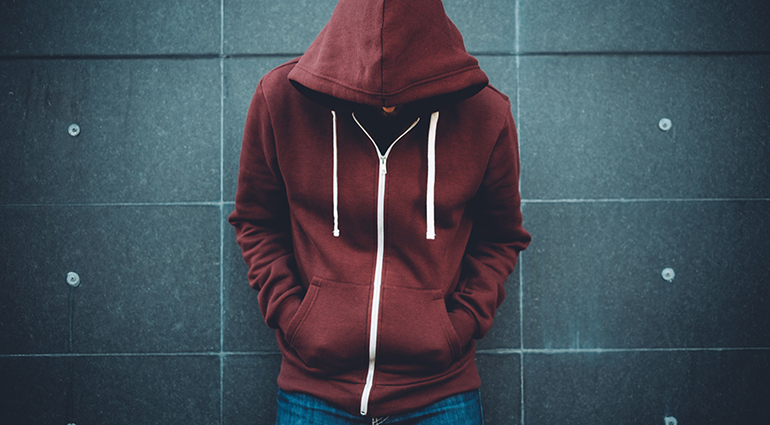 1 Samuel 15:24-31
I know I have sinned. But please, at least honor me before the elders of my people and before Israel by coming back with me so that I may worship the Lord your God (1 Samuel 15:30).

The administration of former US president Richard Nixon was plagued by scandals, the most infamous being the break-in at the Watergate office building. When addressing the various improprieties of his administration, Nixon famously used the phrase, “Mistakes were made.” This allowed him to admit that something had gone wrong without actually taking direct responsibility. Even after he resigned from office in the face of mounting pressure, Nixon never admitted to any criminal wrongdoing.

A similar behavior is seen in King Saul’s pleas for forgiveness in 1 Samuel 15. He asked the prophet Samuel more than once for forgiveness, but the focus of his repentance was more on saving face before others than restoring his relationship with God. He even referred to God as Samuel’s God, not his own! Saying it was his fear “of the people” that caused him to disobey in the first place, he pled for Samuel to honor him before the elders and people of Israel. But it was too late—despite his pleas, his kingship was given to another (1 Samuel 15:24-26,30).

Compare this to David’s confession in 2 Samuel 12 after being confronted by the prophet Nathan for taking Bathsheba as his wife. David recognized the gravity of his sin and took full responsibility, declaring, “I have sinned against the Lord” (2 Samuel 12:13). Although there were severe repercussions, because of his sincere repentance David was forgiven, and his rule continued.

There are good reasons to repent of our sin, but how we appear to others isn’t one of them. This attitude doesn’t lead to the forgiveness and restoration we need. But if we acknowledge that our sin is truly against God (Psalm 51:4), He’s willing and ready to forgive and restore.